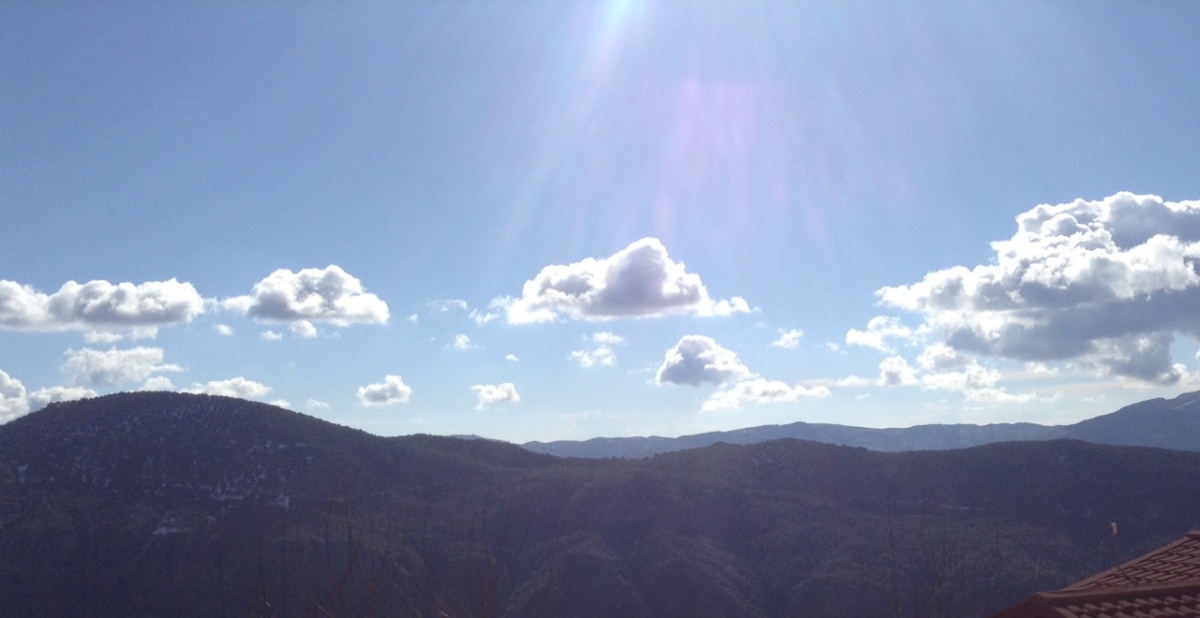 It was indeed an honour that they were given legendary names and from an early age, both cats displayed qualities and personalities of their respective namesakes. Bowie and Leonard were two-year old rescue cats and during the short time we cared for them, they entertained, amused and loved us in so many ways. A few weeks before we arrived in Pitres, Bowie and Leonard had been injured by a large mountain cat. The deep laceration on Leonard’s neck was almost healed, while Bowie’s broken  paw was still causing him pain and he continued to limp. After a couple of weeks we noticed that he was no longer limping; however occasionally when he was begging for food, he would lift that paw and pretend it was still hurting.

Bowie possessed endless energy, constantly moved, loved being the centre of attention, was extremely affectionate and totally optimistic when it came to food. He was young,  playful and loved to hide behind the lounge room door and slowly edge his way across the room until he could see Leonard feeding in the kitchen. Suddenly he would pounce on Leonard from behind, then scurry back to the lounge room to play the same prank over and over. He would bounce around the room; he would stand on his back legs and stretch full length against the window; he climbed on the roof;  he spooked himself when he saw his own reflection and at night-time, he chased “ghosts”. He never stopped moving, yet he was a little overweight and only just squeezed through the cat flap leading onto the balcony. He would love to sit on the floor on the inside of the flap in order to stop Leonard from coming through it.

Leonard was a silent cat and rarely made a noise. His life was uncomplicated, needing only to sleep and eat and he preferred not to be touched. He was nervous, shy, a deep thinker and somewhat sensitive. When it had been raining and he came into be fed, he would continue to eat while Greg was towelling him dry. Nothing fazed him.

Everyone loved Bowie and he loved everyone. When he saw someone approaching, he would lie on his back, spread all fours and wait for a belly rub. At night we would sit on our laps for hours and often would stretch out like a child with his head near our shoulders. When it rained, he would forget to seek shelter or come inside and when he came in looking for food, he would be completely drenched. His coat was ginger, his face was round with full cheeks and he had large, wide eyes. Greg often called him Ed! 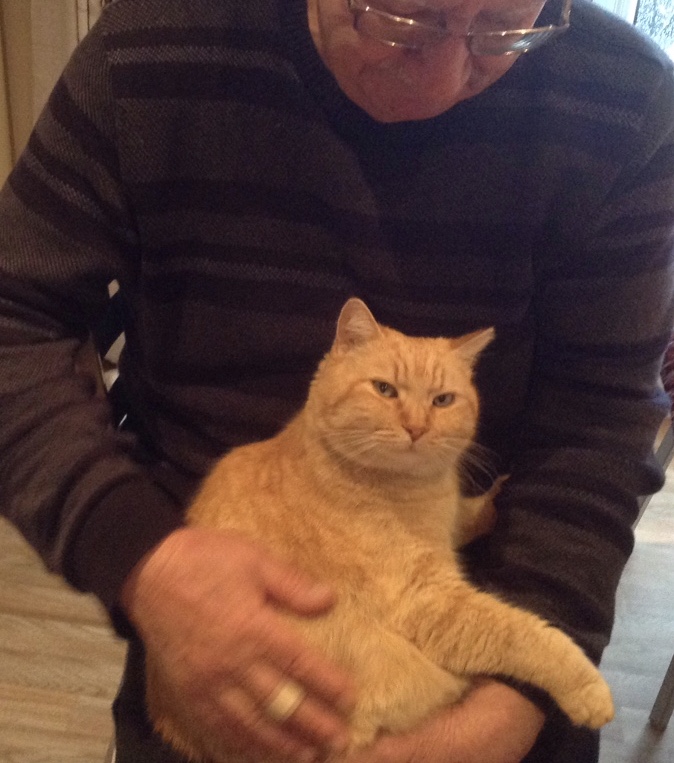 Shortly after we left Pitres we were told that Bowie is now forever sleeping peacefully after his short life was tragically and abruptly ended in a particularly cruel act. 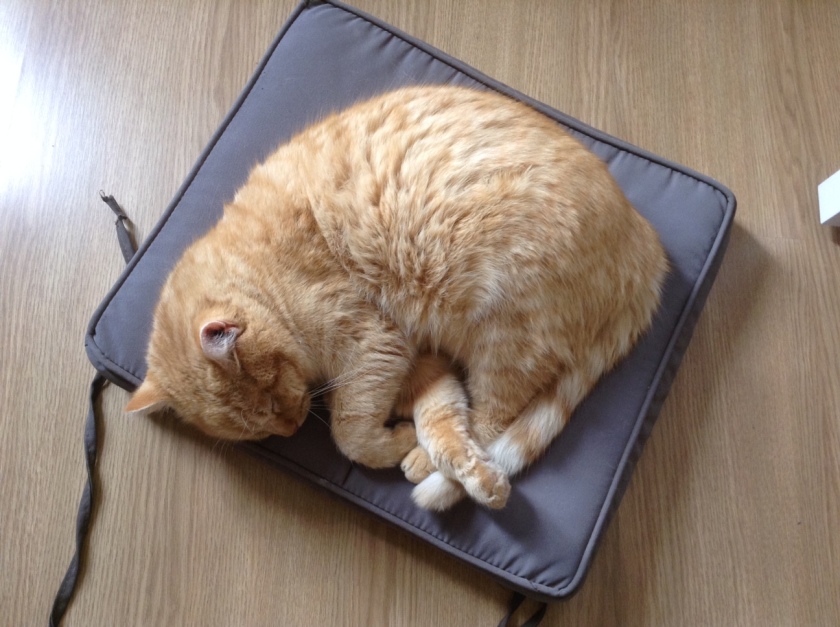 Bowie you will always be in our hearts.

I am a great believer in natural health and healing and am constantly reminded of the ability that our bodies and minds have to heal. I am passionate about organic products and endeavour to use them in my daily life. Being a conservationist, I am concerned about the future of our planet. I am an advocate for world peace, equal rights for all and animal welfare. My hobbies include reading, writing, travel and engaging with people from all cultures and lifestyles. I strive to commit to daily exercise and most days I succeed and think that an occasional treat such as a small ice-cream or chocolate is perfectly fine. Family and friends are what I value most in life and I pride myself on my dedication and loyalty. View all posts by eastwinglifestyle.com

One thought on “Just two years”

Your World in Your Hands

Midnight Missives and Musings
My Self Evident Truths...

valid arguments against may be considered

My thoughts about homeschooling, health and fitness, being an expat, kids and just life in general. My personal Lifestyle Blog!

Listen to your inner self..it has all the answers..

A daily selection of the best content published on WordPress, collected for you by humans who love to read.